The society had a very entertaining performance by Philip Collins (Mr Collywobbles) entitled ‘The History of Punch and Judy’. He told us its origins and history with much participation from members, and then erected his theatre.  Dood had been ‘volunteered’ to be the Bottler. He played the pipe and drum with elan while collecting money from the audience, which will be given to charity. 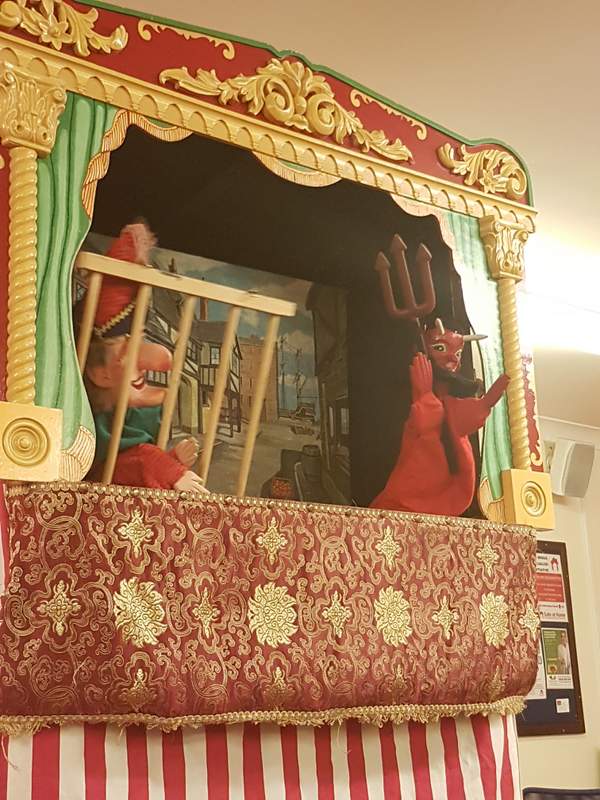 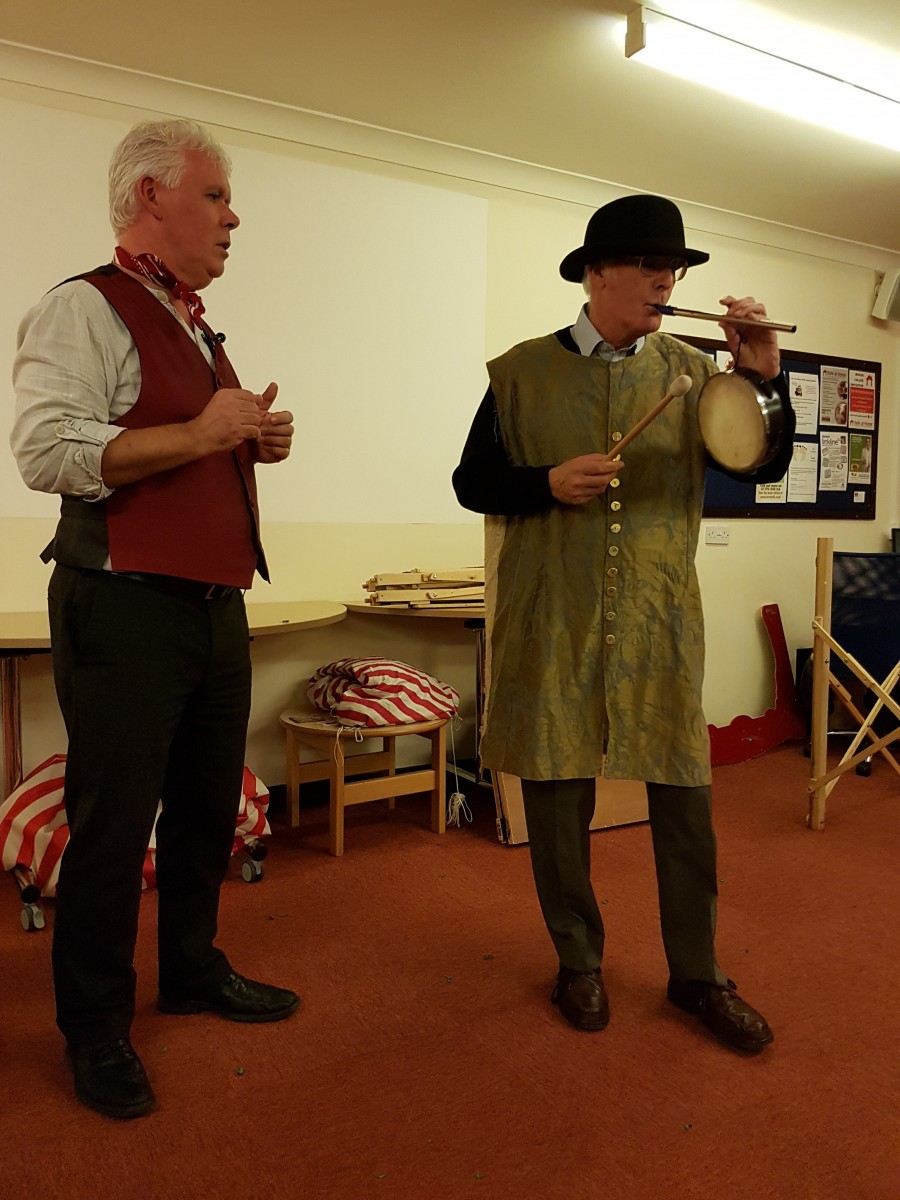 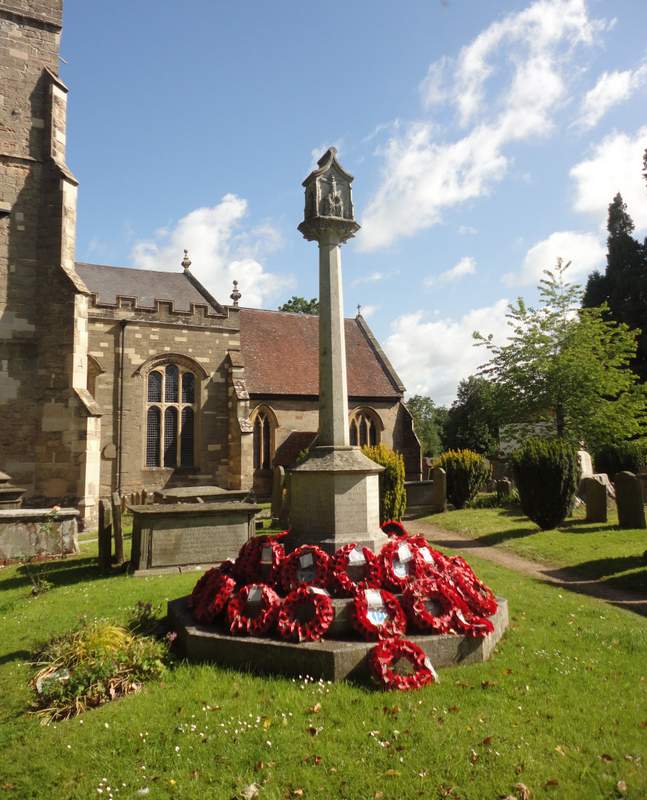 The public meeting on October 27th at, appropriately, the Memorial Hall, about the proposed alterations to the War Memorial attracted approx 40 people. Dood Pearce gave a short presentation about the history of the memorial and outlined the mistakes and omissions that had occurred.  A small group of members have been researching the names of the Newent men killed during the two world wars and have found twenty more who should be included but for various reasons are not.  It was suggested that maybe some were missed off the Memorial because their relatives did not want their names included.  There is no evidence that this was the case and the Rector said that in any case the Memorial was there as a mark of respect by the Town, and not as a personal remembrance. Keith Urch gave a resumé of the difficulties of getting permission to alter the Memorial but said that he was making good progress.  NLHS is 75% through the research necessary to be able to produce a book about the 109 men and it is hoped to publish it in 2018

There is NO December talk.

The January meeting will be a social evening on Thursday 12th with ‘Call my Bluff’  descriptions of antique items to be given by four panelists. There will be a wine and cheese buffet. 7 for 7.30pm start